This guest entry written by Breno, Rago’s player, who deserves great praise for doing so!

After the plant-zombies fight, the party was really beat. Knash, having turned back into a human after reading his monster-morphing secret scroll, was completely unconscious but looked okay, just sleeping. Hoyte was convinced his fatal wounds were just a minor scratch, and had Oresta — our appointed school nurse — try and bandage it for him. Perrin, who was being carried away by a giant vine while also unconscious, was was slapped awake by Rago and was okay except for a broken left hand.

Perrin led the group away from that damned place to find safer grounds for some R&R. Knash was put on the cart and slept for the entire trip. Nightfall came as Perrin found us a nice-enough spot just outside the main road. We buried Hoyte (who was dead by now) and Rago and Brenda stood watch while the others rested.

Brenda’s shift had barely started when she saw something moving up the forest canopy. She woke Rago — who can’t see anything anyway but stood guard on the ground — put on her gear and went up to investigate.

As she got closer, she saw some spider webs and decided to burn them. Because she’s the kind of bad-ass fighter who climbs trees holding a torch. 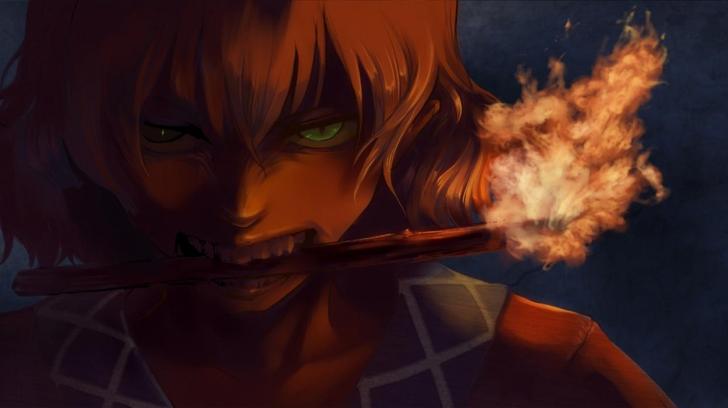 Meanwhile, down below, Rago heard some movement on the ground close to the party’s cart, right where Hoyte had been buried. Axe in hand, the barbarian went to check it out. As he approached the site, he saw a horse-sized spider carrying a sleeping Burdoc off to who knows where. “Spider!”, Rago belted as he charged to aid the poor cook. Brenda starts to climb down, and the spider is already too far away for Rago to reach with his axe. In a swift movement, he holsters his axe, picks up and throws a dagger which lands right in one of the spider’s eyes. The beast shrieks in pain, drops Burdoc and climbs back to the canopy, away from everyone’s sight. Brenda, now back with the party, throws a flaming arrow in the general direction of the spider and, although missing, is able to see some shadowy humanoid figures up in the trees, as if they were watching the whole thing. Could they be the wood elves?

As the group stands dumbfounded, a tiny man approaches from the road. Not very tall, terrible looking, with a giant beard and a crazy look in his eyes. He’s barely naked except for some rags, and he’s carrying a stick and a lantern attached to whatever he’s using as a belt. He pokes everybody with a stick “to make sure you’re real”, and looks surprised when he realizes we are.

He presents himself as Argo Fallowel, sole survivor of the “Fallowel’s Mysterious Menagerie”, a caravan that was passing these woods and had… trouble.

He offers to help the party find a way out these woods through the east if we agree to have him tag along, since he needs a cart to carry his things and his caravan is in no condition to move. “But we’re not lost!”, says Rago. He looks down and smirks “Aren’t you, really?”.

We follow him and eventually reach a clearing. The caravan is indeed in pretty bad shape, its wagons rotten and eaten by the wood. Looks like Argo had stayed in this woods for way longer than he thinks - at least 3 years after Brenda’s inquiry - but refuses to accept it. He says he’ll be ready shortly, picks up a shovel and starts to dig behind one of the wagons.

Aside from the wagons, the party sees a huge glass box, with a humanoid shape inside, sitting on a chair in front of a table. We hear a ticking coming from a box that, on further inspection, reads “the next show will begin in 6492 minutes”. Brenda removes some branches from within it, and the gears start moving quickly down to only 6 minutes.

As we approach two minutes left, we can feel a gentle vibration on the ground. Warm yellow light fills the place.

The figure on the chair rises. It looks like a person made of stone, metal and wood, and we get the impression that at some point there had even been flesh on it. It gesticulates, moves, bows. Then it looks at Perrin and makes a sound that could be a question. There’s a lot of distortion on the sound. Perrin shrugs and it shrugs back at him. It looks like its eye sockets are starting to grow moist, some tissue forming, maybe. The creature continues moving to the cabinet, opens a drawer, pulls out three balls, looks as if its going to juggle them, but they are so rotten they just crack and fall on the ground. It looks at Rago and makes another question-like noise. Rago just stares back at it through the glass. It goes back to the cabinet, picks a knife and starts to do some fairly impressive knife play. Finally, it looks at Brenda, who makes a “no” motion with her head. It holds up one finger and the artificial voice comes up again. The creature grabs a pistol from the cabinet, opens the breech to show us the rounds, then holds the weapon to its temple and pulls the trigger. The creature falls, barren curtain-hooks close, box now reads “next show in 90 minutes”.

The party doesn’t really know what to make of it. Rago tries to break the glass to retrieve the pistol but his axe does almost no damage to the giant box.

Argo puts a closed chest in the party’s wagon, and attaches a tapestry to it, containing a bunch of circus-like labels and titles, likely from his late friends. “I’ve seen the village at the east end, but I didn’t trust them to help me”, he says, claiming that as the party’s way out. The party decides to follow through and see where the weird-eyed Tom Bombadil will lead them.

“We agree this is east, right?” says Argo. Perrin nods but has really no idea. The group follow the route for a few hours, occasionally looking up to check the tree canopies. Nothing. Suddenly, Argo asks us to stop. He says he forgot something and needs to go back to get it. If we keep on walking for about half an hour, we’ll reach the village. He asks us to wait outside the village for him and runs back the trail. Perrin decides to follow him for a bit, but just as he comes to a fork on the road, a 3-foot long arrow hits the ground right in front of him, a clear warning from above the trees not to pursue Argo. Meanwhile, Brenda and Rago open Argo’s wooden chest, only to find a bunch of lead coins, otherwise identical to real gold, silver, and copper ones. Once Perrin comes back, the party decides to keep going.

We reach the end of the woods and enter a clearing, where we can see at a distance two burning torches and a fence. 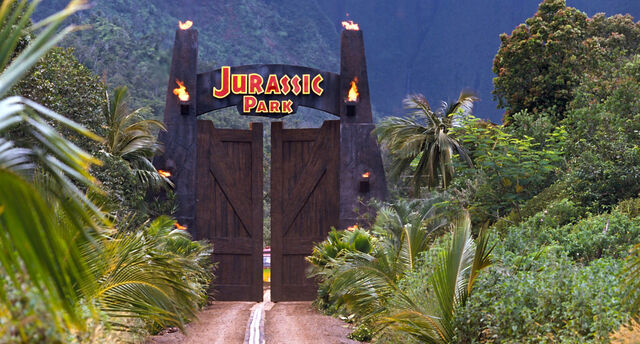